HIS former One Direction bandmates have another reason to be envious of Harry Styles after he raked in a whopping £33million profit over the last two years.

New figures reveal the Sign Of The Times singer made £17.9million in 12 months from his Erskine Touring Company, which handles all the cash from his gigging. 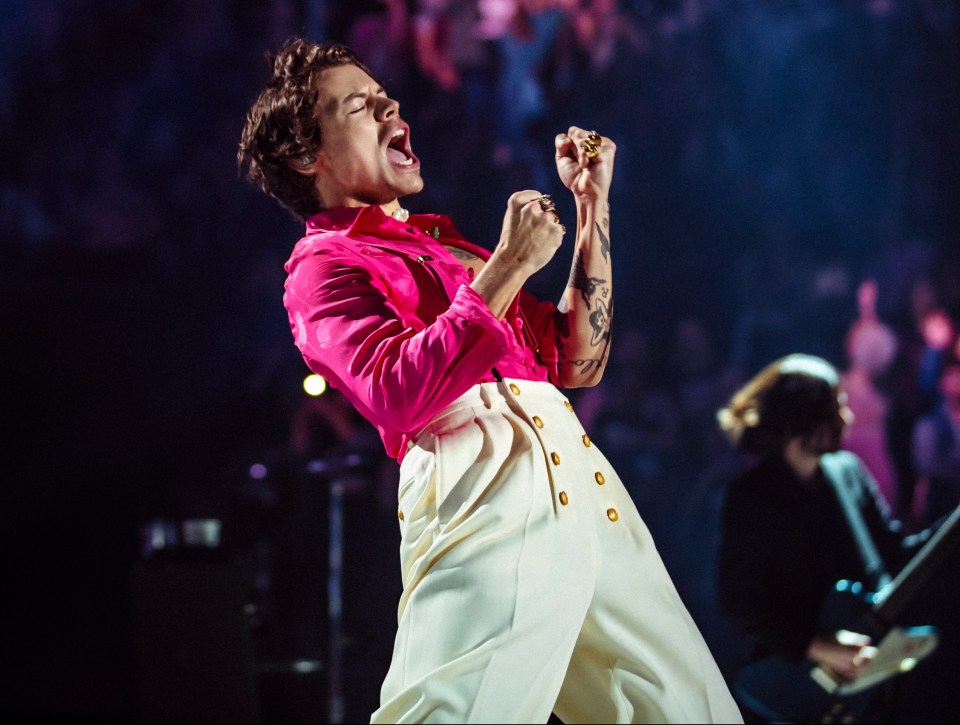 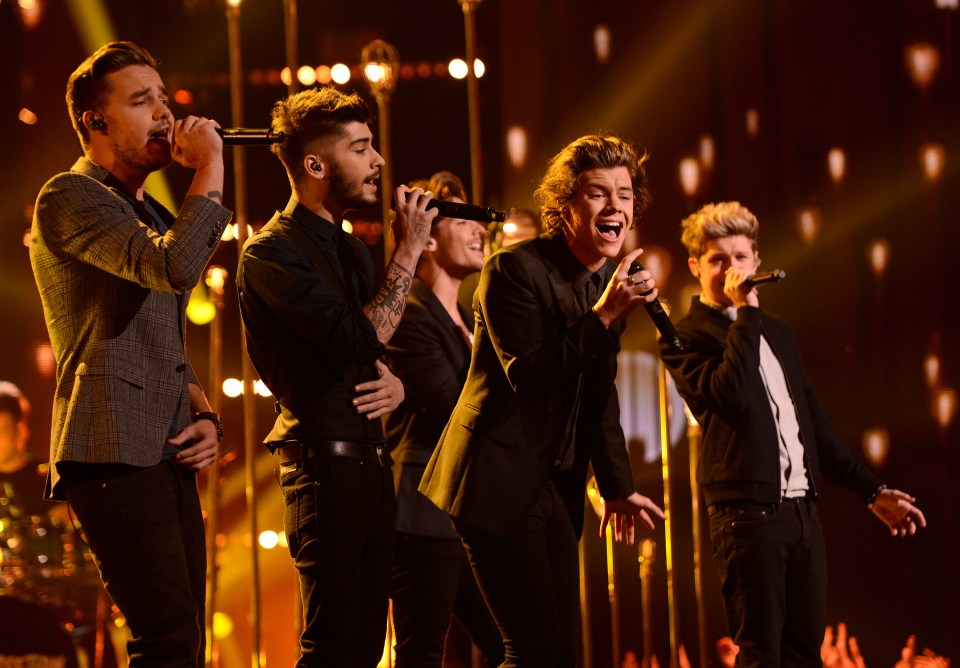 The figures, which are for the year ending March 31, 2019, include earnings from his 2018 world tour, which was extended after tickets sold out within minutes.

That is in addition to the £15million Harry – currently in the charts with his tune Adore You – earned from his other business, Erskine Records, which handles all the sales of his music.

Since that figure covers a two-year period, it includes the profits from his 2017 self-titled debut album, which shot to No1.

But it DOESN’T include any earnings from his most recent record, Fine Line, which peaked at a very respectable No3 last month. 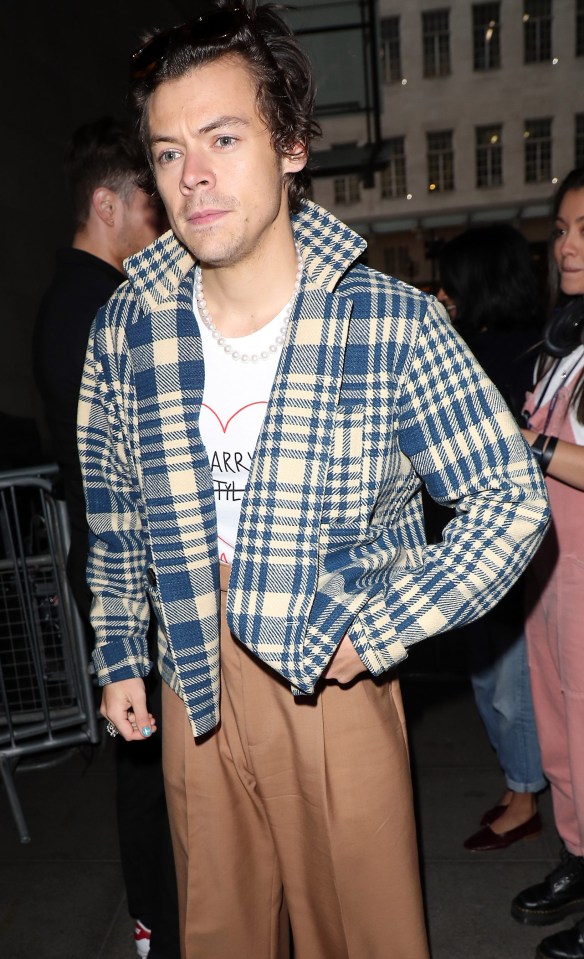 The singer’s earnings don’t include profits from his most recent record, Fine Line, which peaked at No3 last month.

The next highest-earner from the band is Zayn Malik, whose businesses have £5.8million in the bank. Meanwhile, poor old Liam Payne’s companies boast just £492,000.

No wonder Liam is so keen on that 1D reunion. 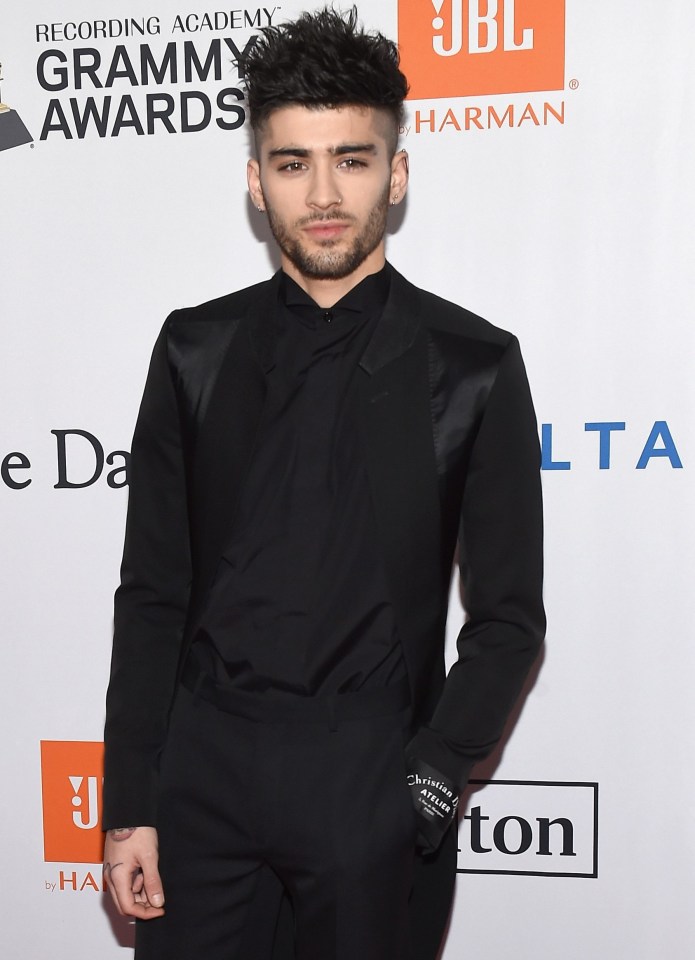 Zayn Malik is the band’s second highest earner, with his businesses having £5.8million in the bank 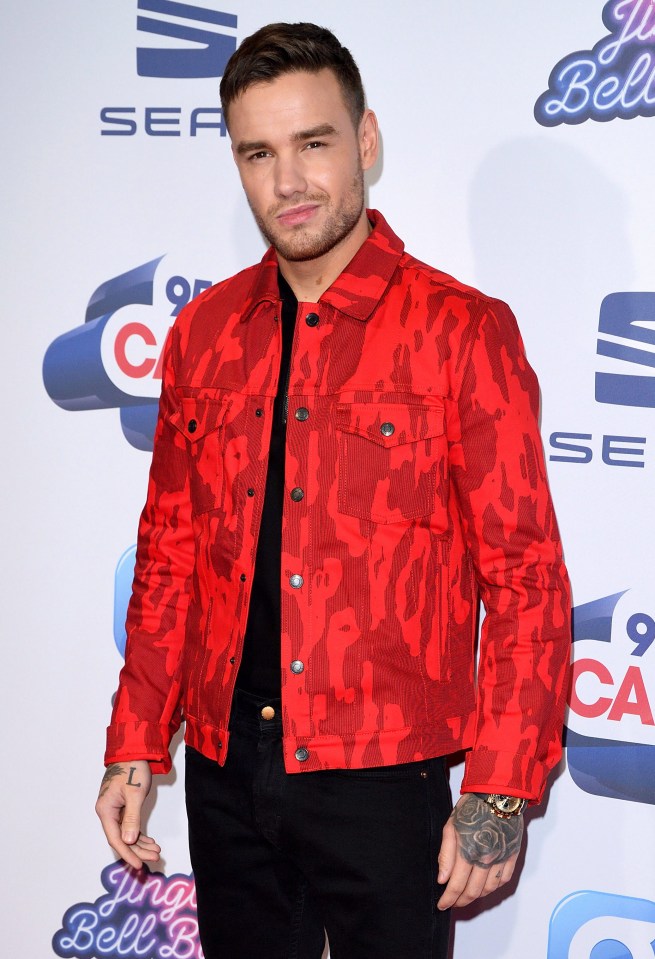